The followingÂ images comprised my “Impressions”Â exhibit, and the statement below accompanied them.Â

AS A PHOTOJOURNALIST, I WAS TRAINED TO SEE DETAIL AND GATHER INFORMATION AND TO KEEP MY FEELINGS, OPINIONS AND IMPRESSIONS OUT OF IT. YOU KNOWâ€”BE THE ULTIMATE OBJECTIVE OBSERVER.

But after decades of working around the world, and now as a professor to the generation of visual storytellers coming after me, Iâ€™ve come to question that impossibly rigid directive.Â Yes, I do my research, I make sure to understand the facts and hard data before arriving, and I think about how to convey that information visually. But itâ€™s important that we not confuse providing information with communication. A phone book objectively documents millions of accurate, verifiable, useful factsâ€”but it doesnâ€™tÂ communicate. It doesnâ€™t tell a story. It doesnâ€™tÂ moveÂ people.

When I come upon a scene or meet someone, what I see makes an impression not just on my intellect, but on my heart. The reality is, we donâ€™t just see facts, we sense them too. And the unquantifiables in a situation are often just as much a part of the truth. In fact, itâ€™s pretty easy to miss most of what we see, but we do remember the essence of a thing. And thatâ€™s where the story really isâ€”and where the power of photography lies.

So, to get to the whole truth of a matter, I must move beyond C-SPAN photography (she wore a gray suit, the room was empty, he read from his notes) to provide a depth that transcends facts and conveys the intrinsic nature of a personâ€™s character or the mood of a situation.Â A portrait that merely tells us a man has blue eyes is not nearly as valuableâ€”nor completeâ€”as a portrait that says the blued-eyed man is happy or enraged, confident or scared. Those are the truths we respond to emotionally, and we tend to remember them longer than the facts. So as I merge the facts in my mind with impressions formed on my soul, I release the shutter to freeze a very particular moment in time.Â The resulting image is a two-dimensional, finite and digestible representation of what I sawÂ and what I feltâ€”an impression of the truth captured in a fraction of a second. And that impression joins the myriad other relevant impressions weâ€™ve amassed to help form our opinions and attitudesâ€”the very things that cause us to act. That is powerful.

It is a few of these impressions that I now pass on to you.

If you are interested in showing “Impressions,” give me a call at 315.200.7555 or send me an email at bruce@brucestrong.com. 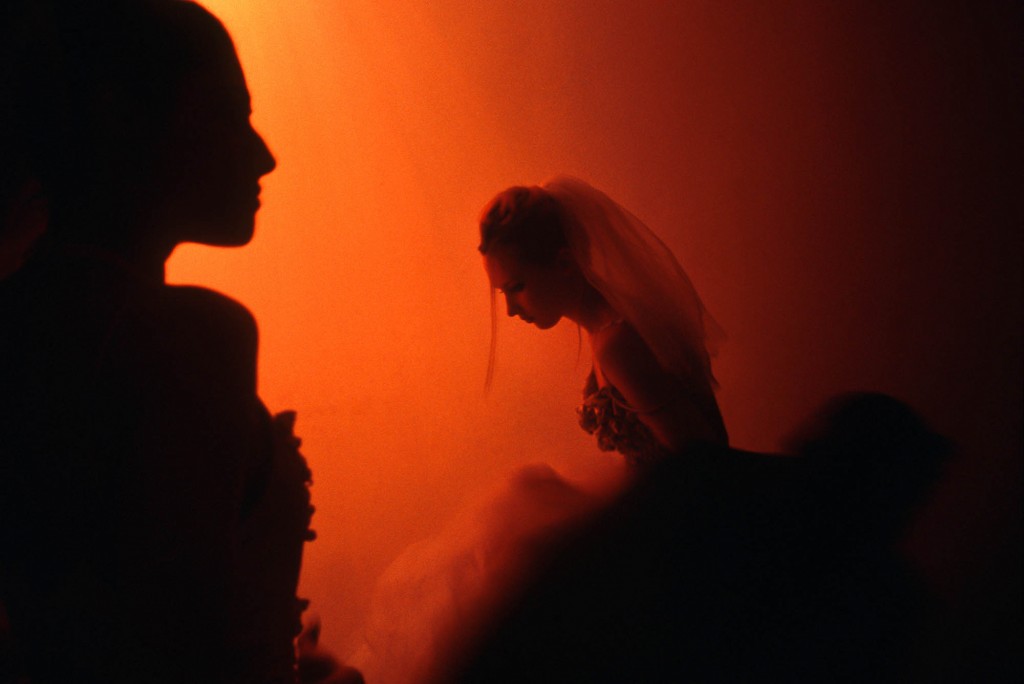 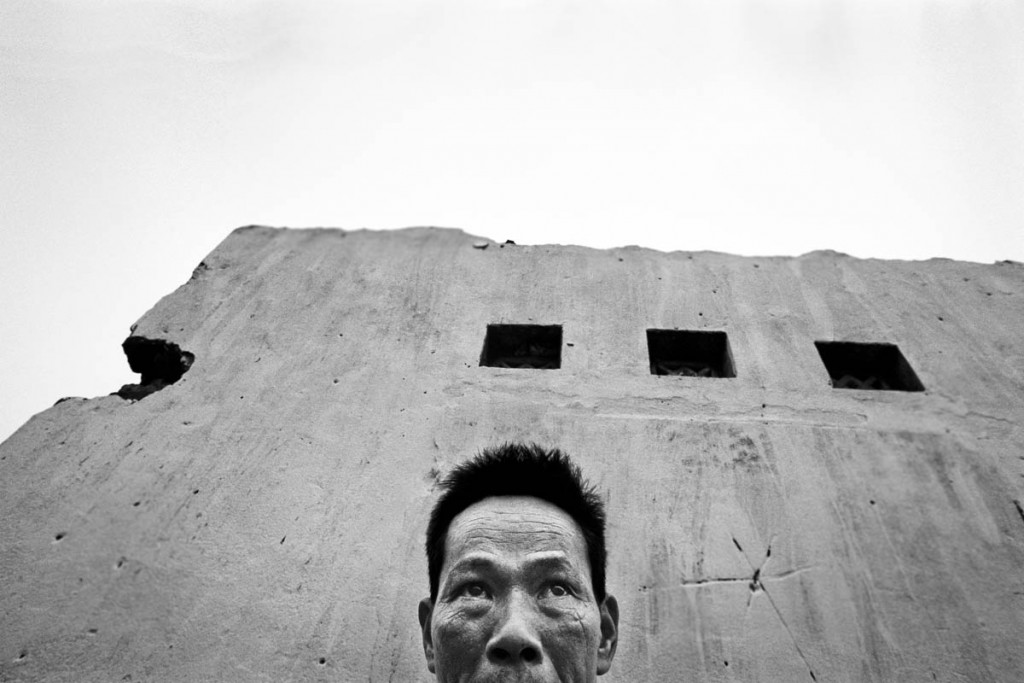 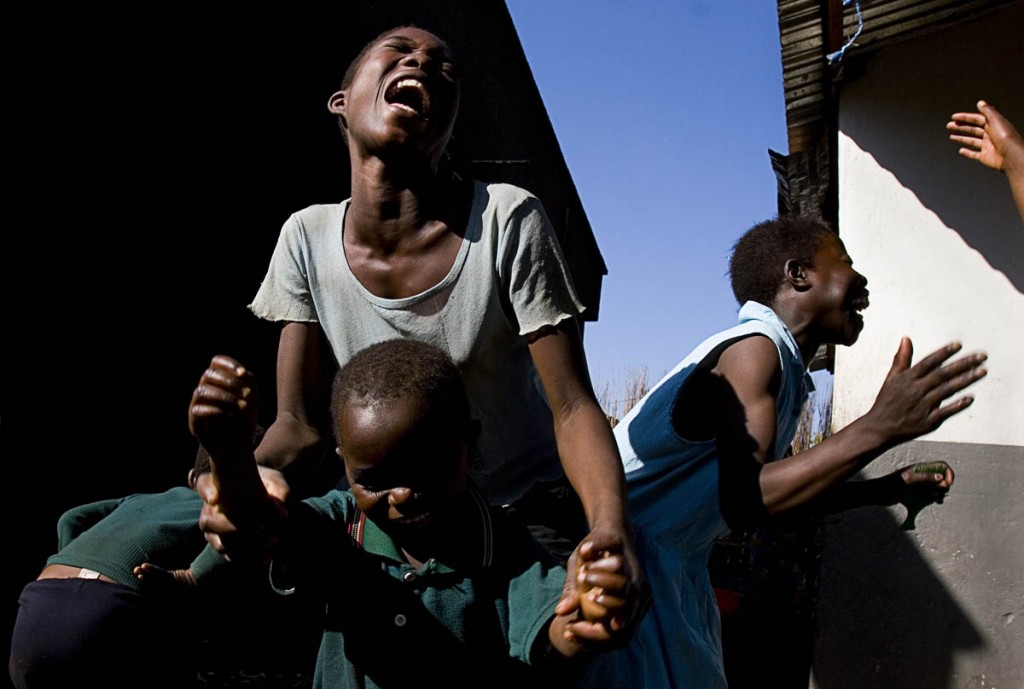 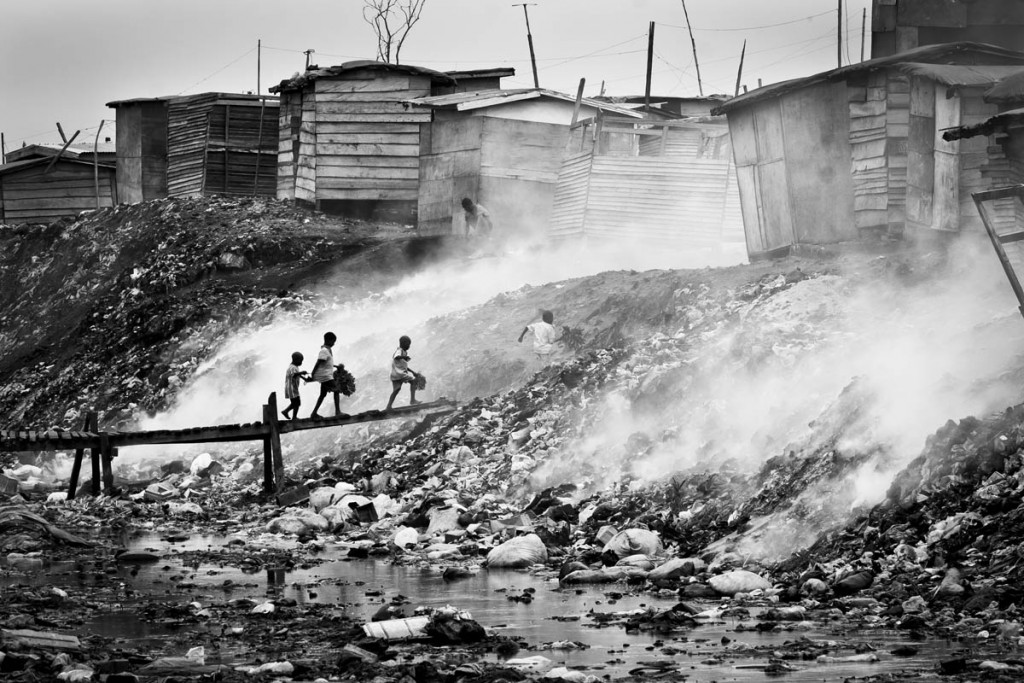 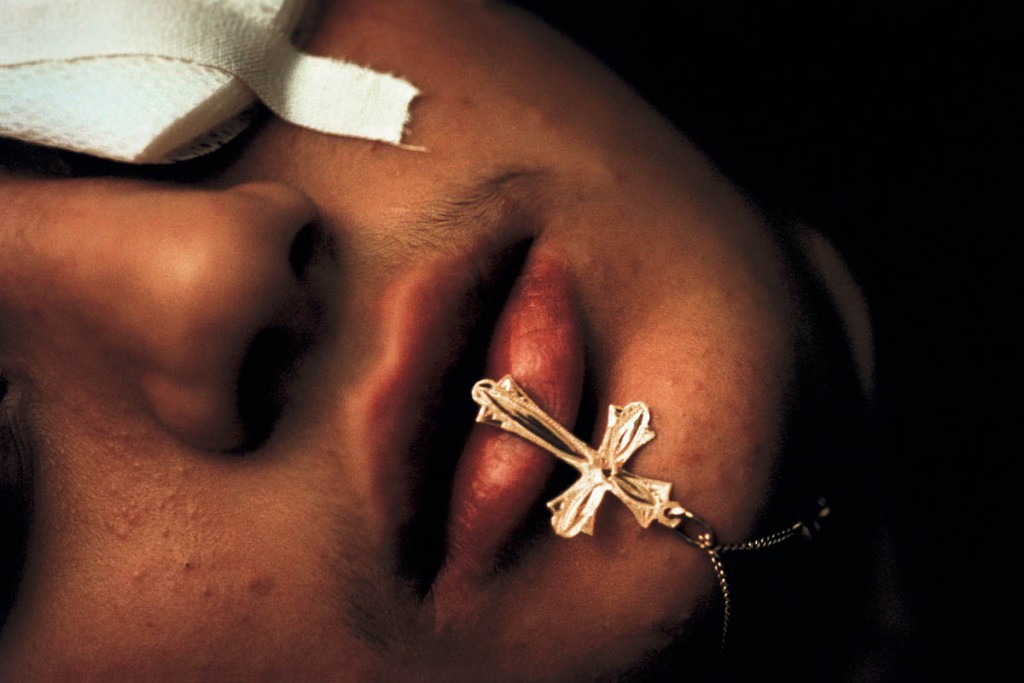 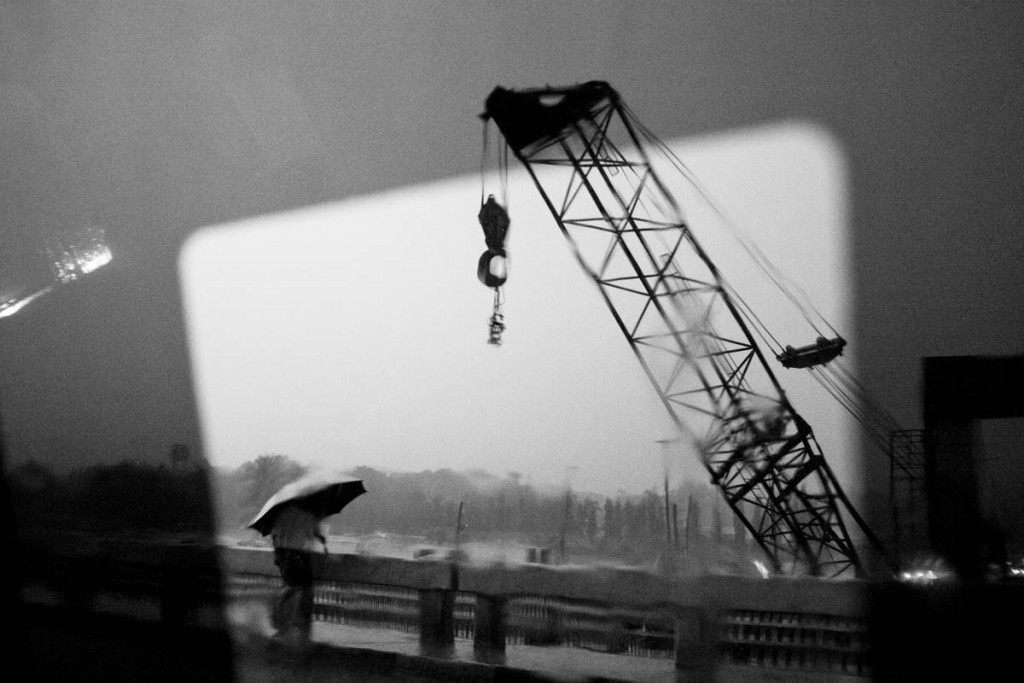 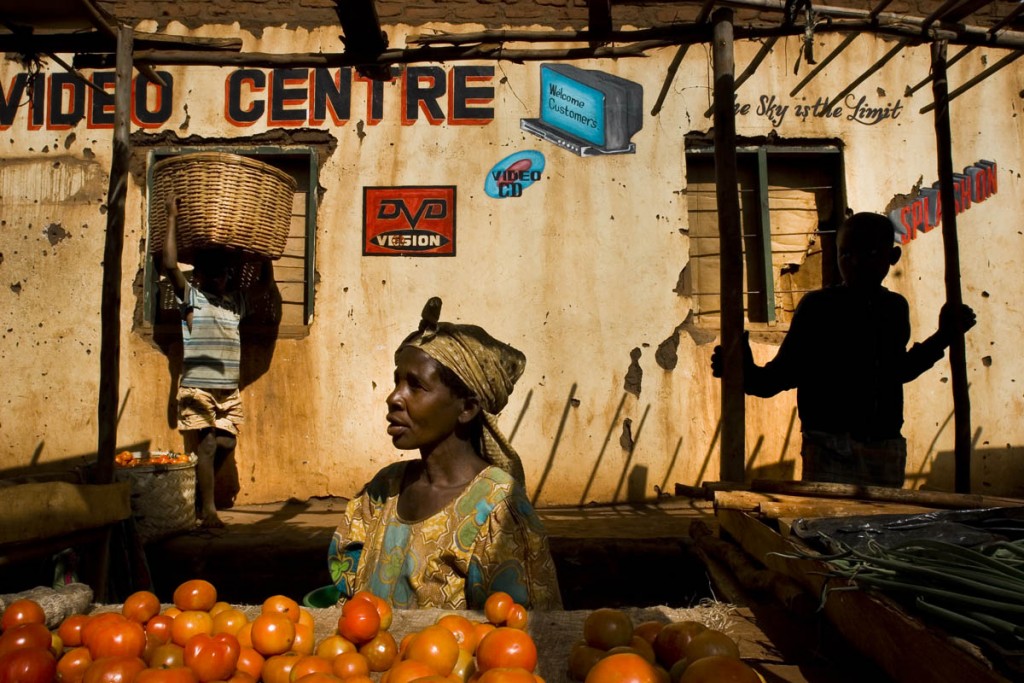 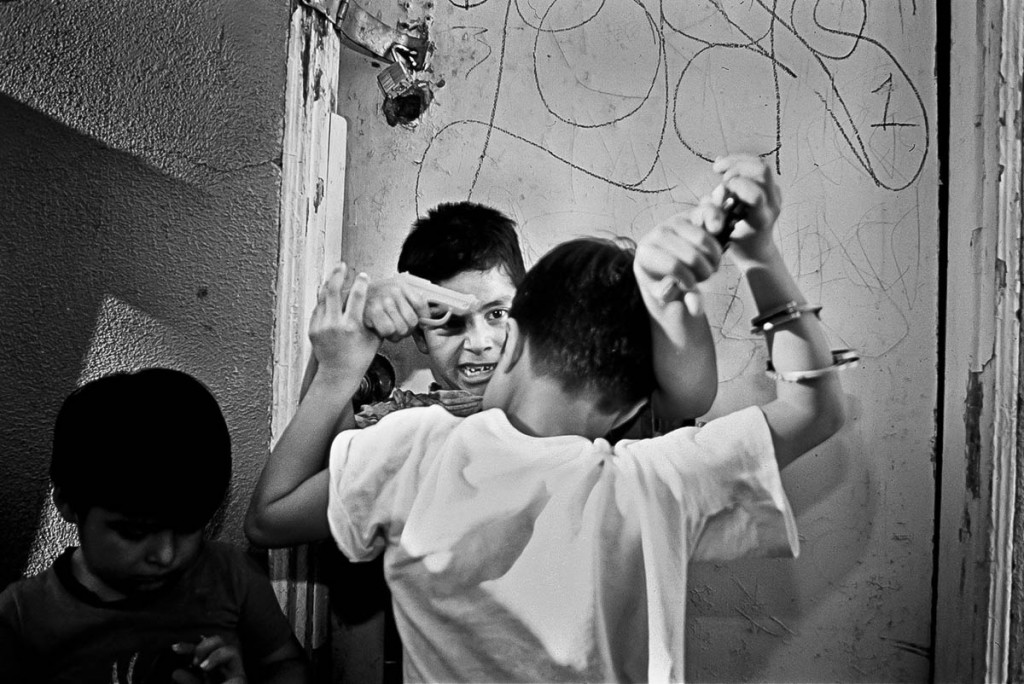 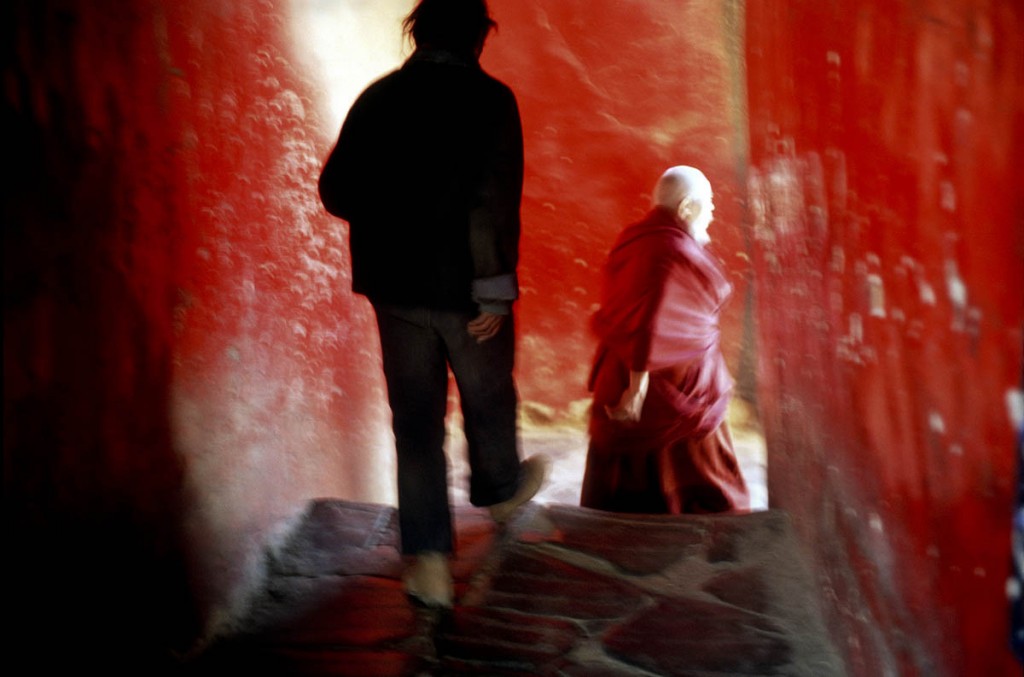 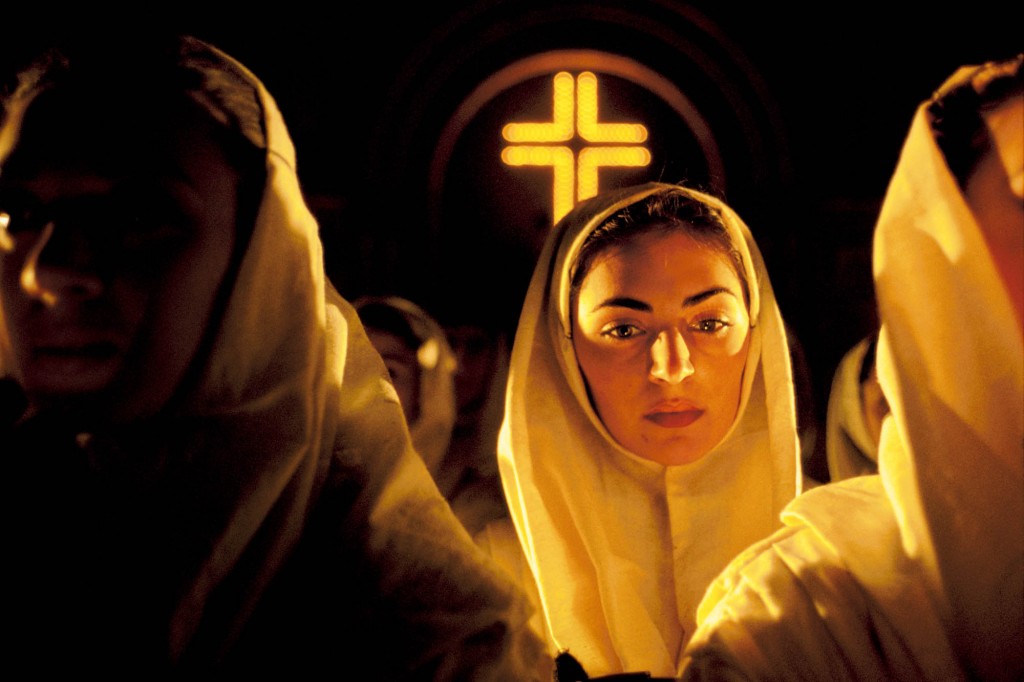 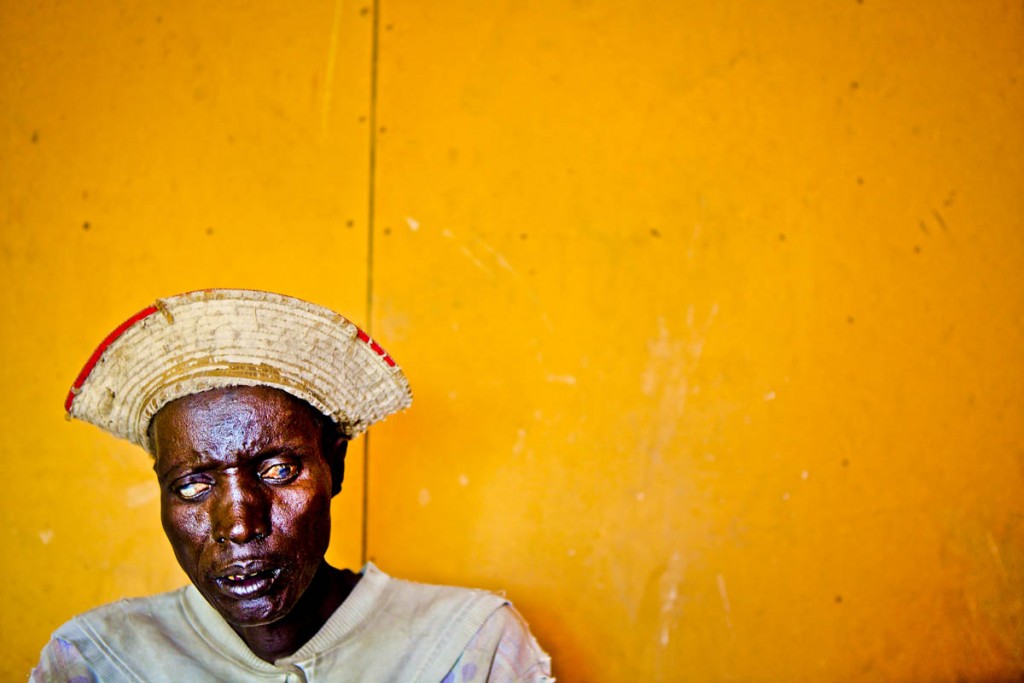 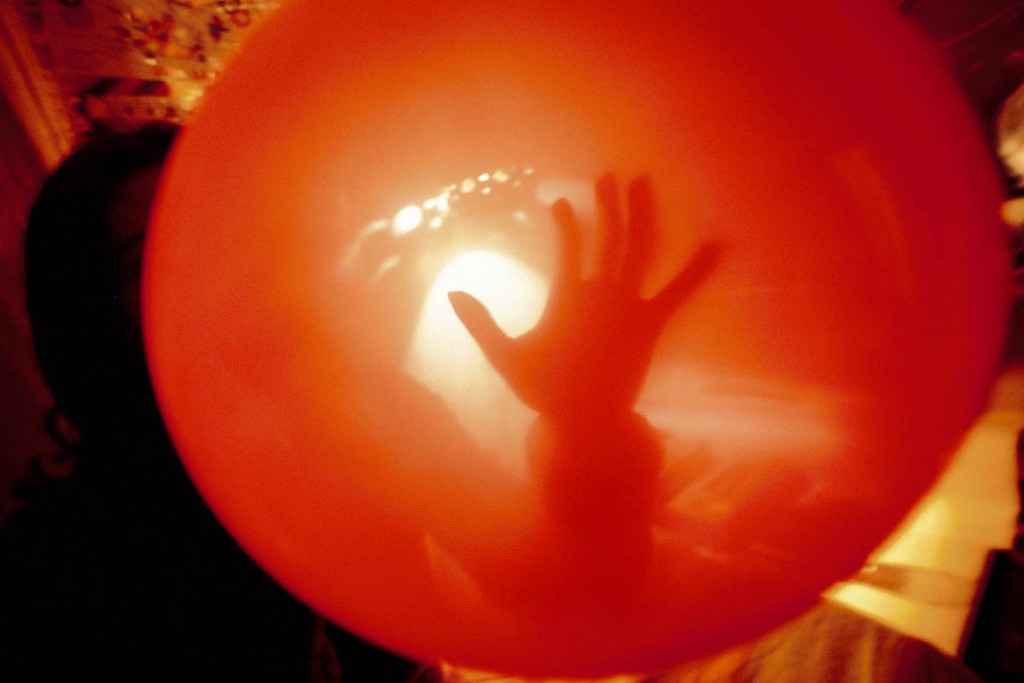 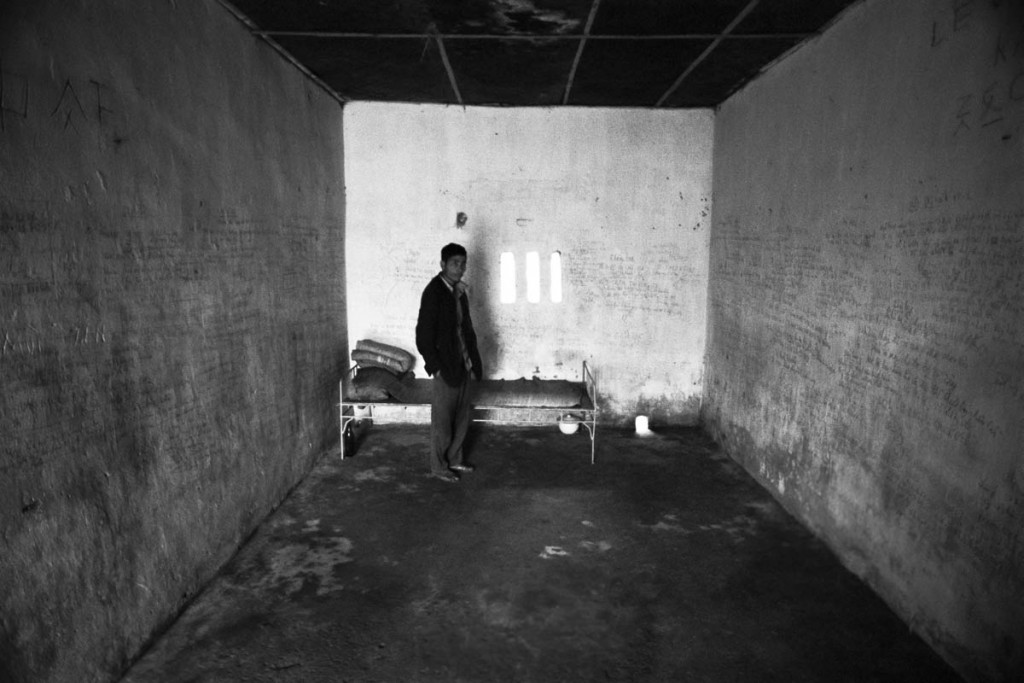 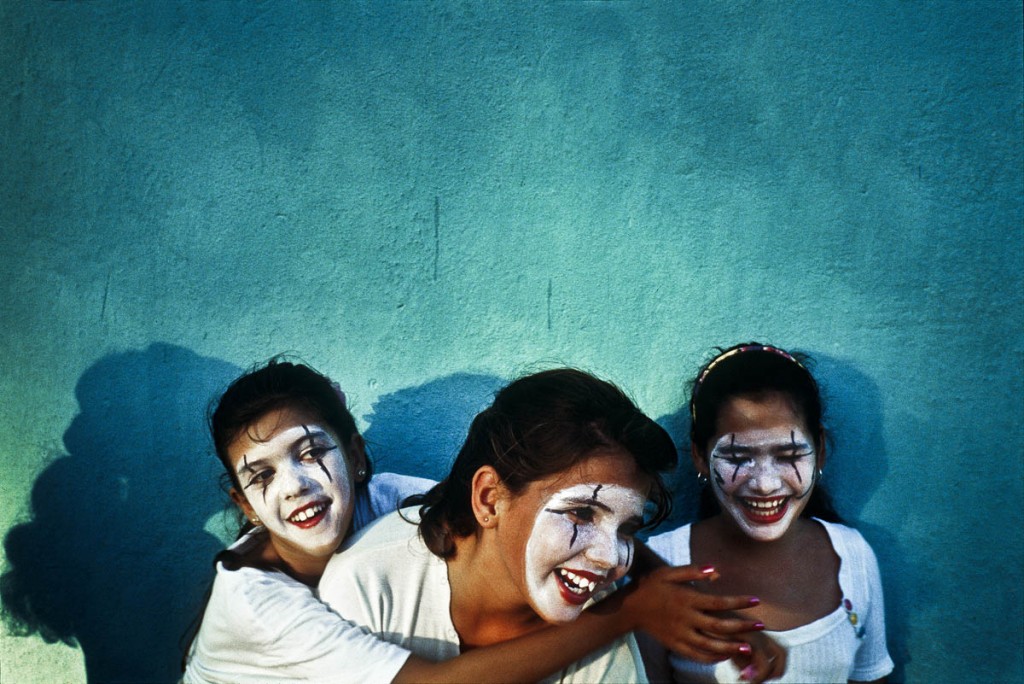 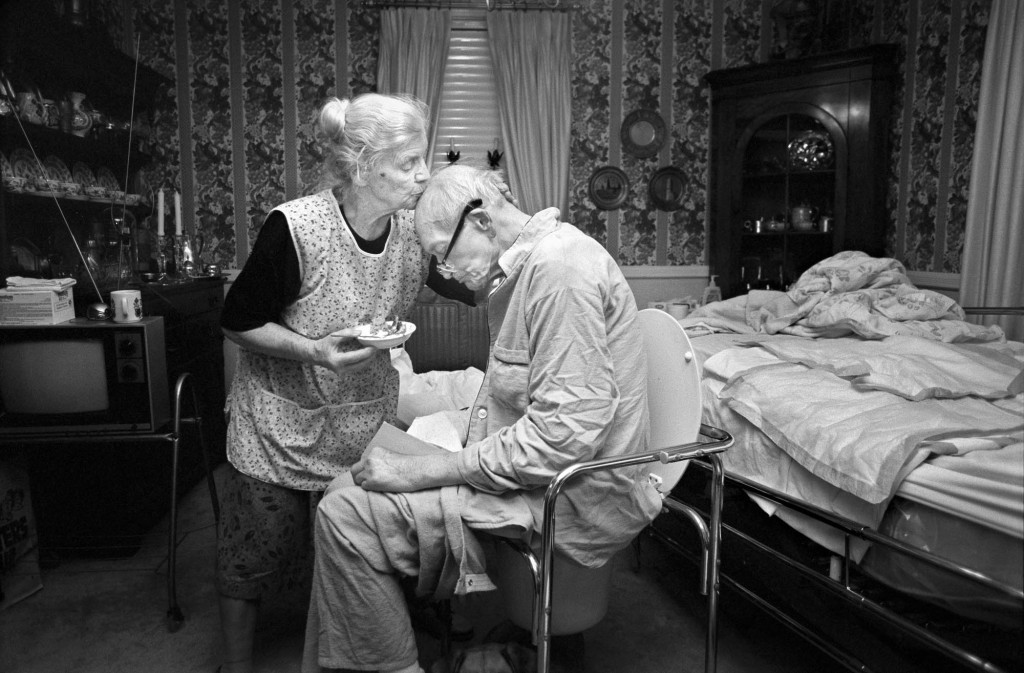 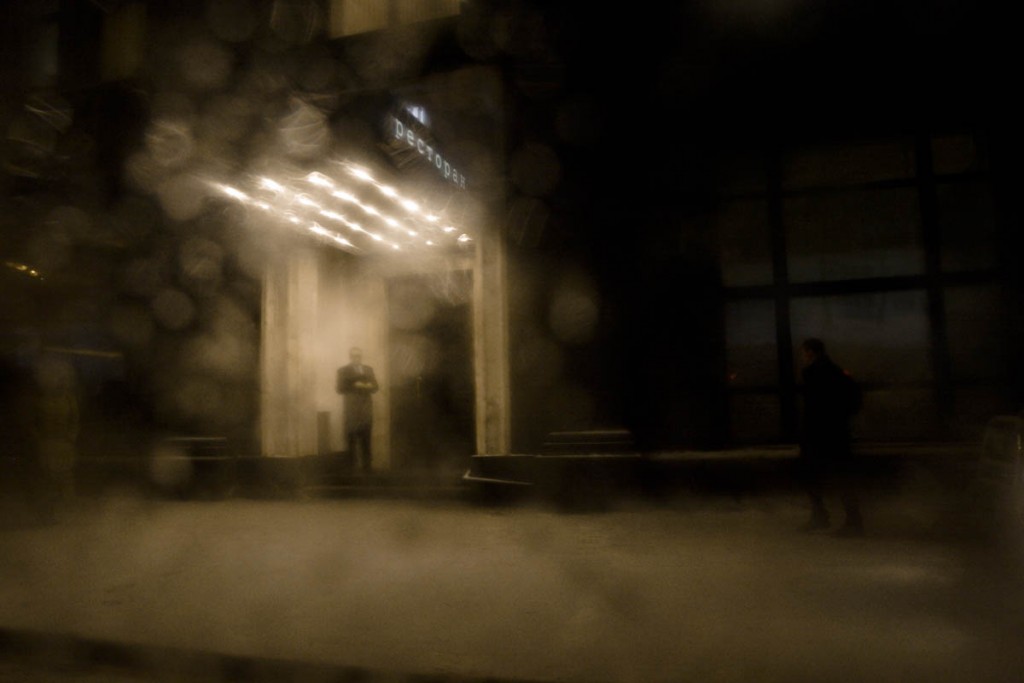 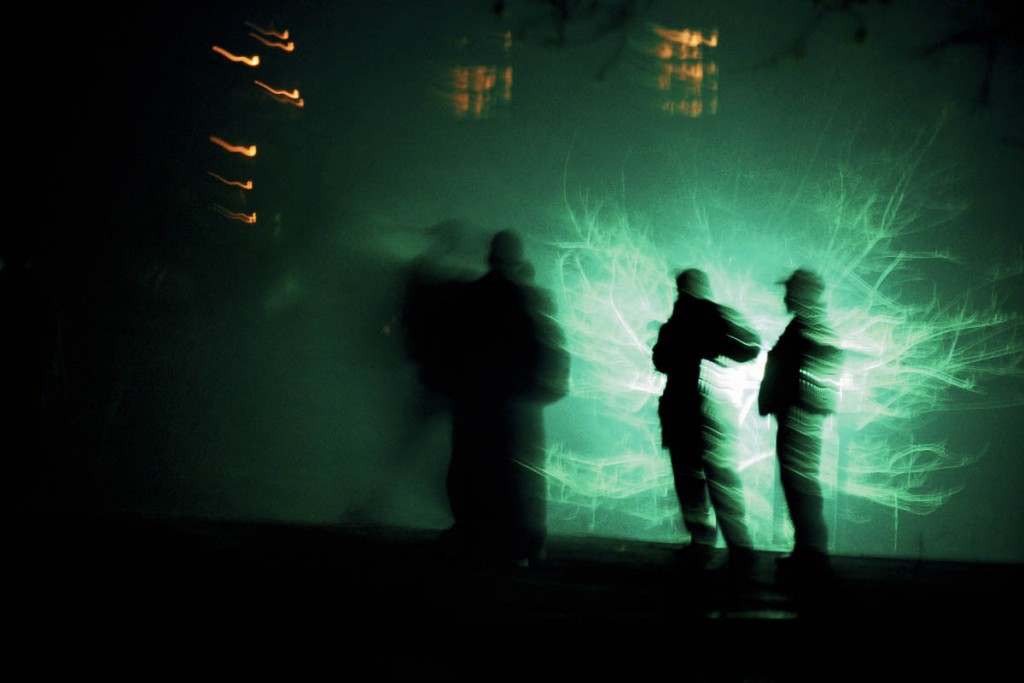 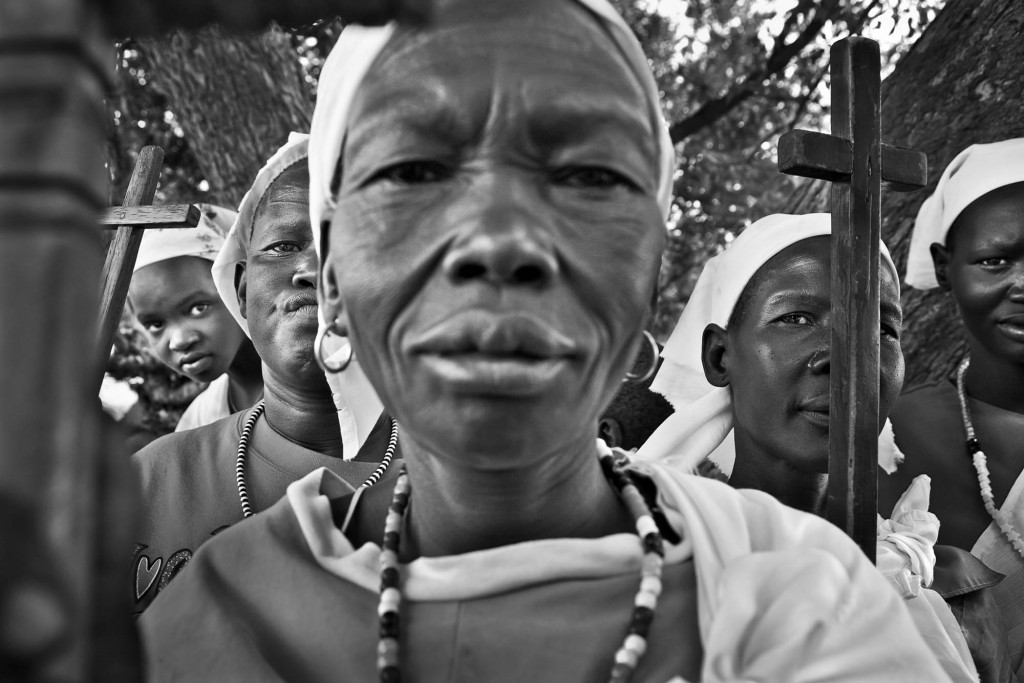 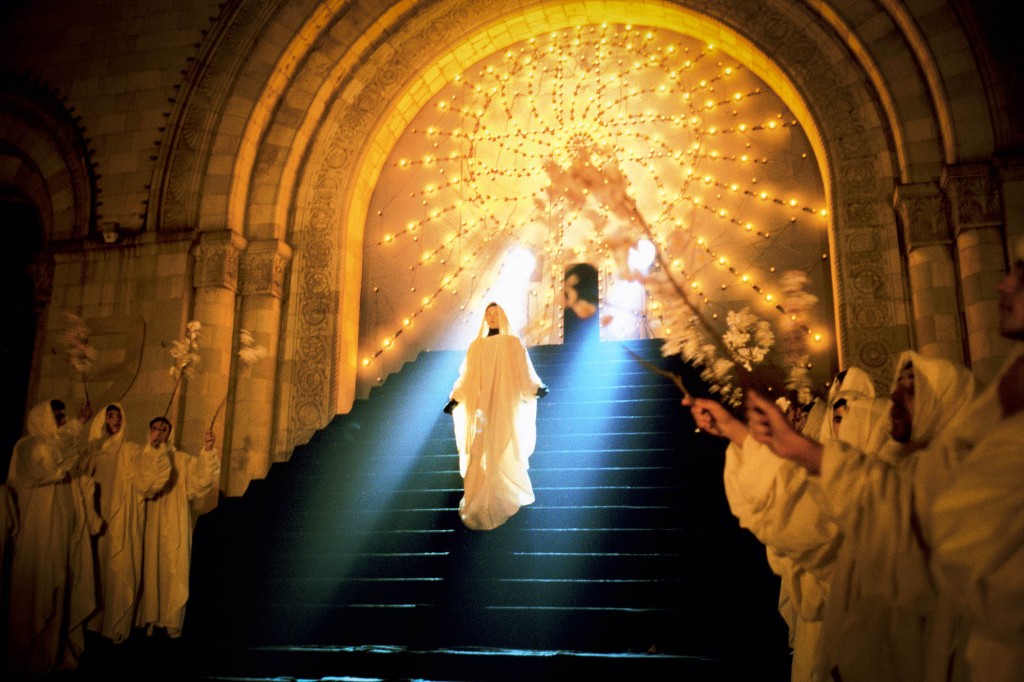 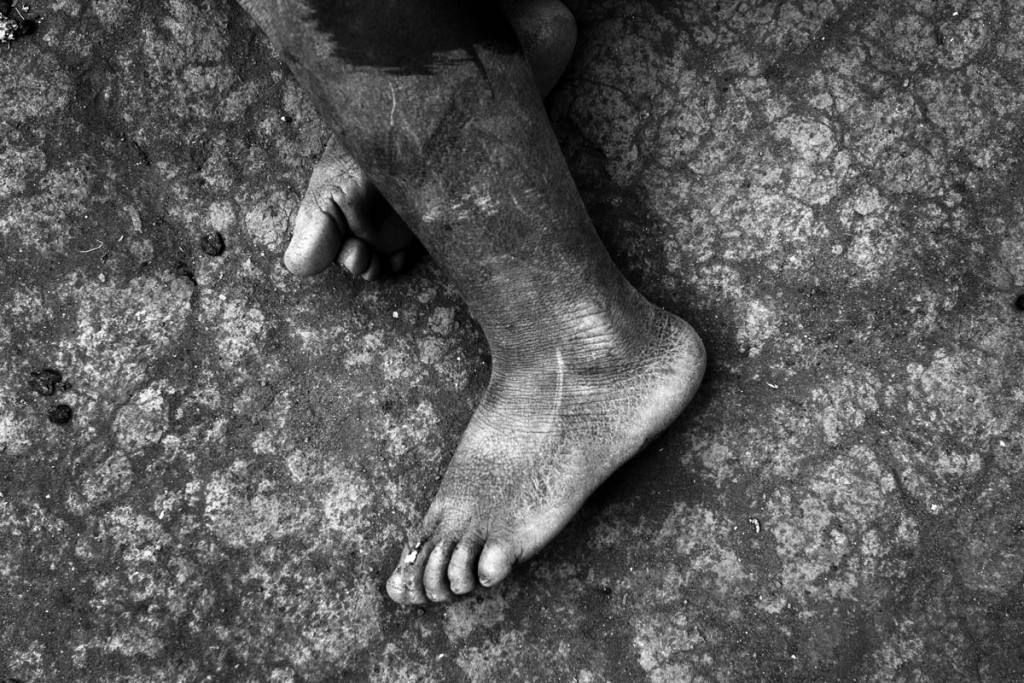 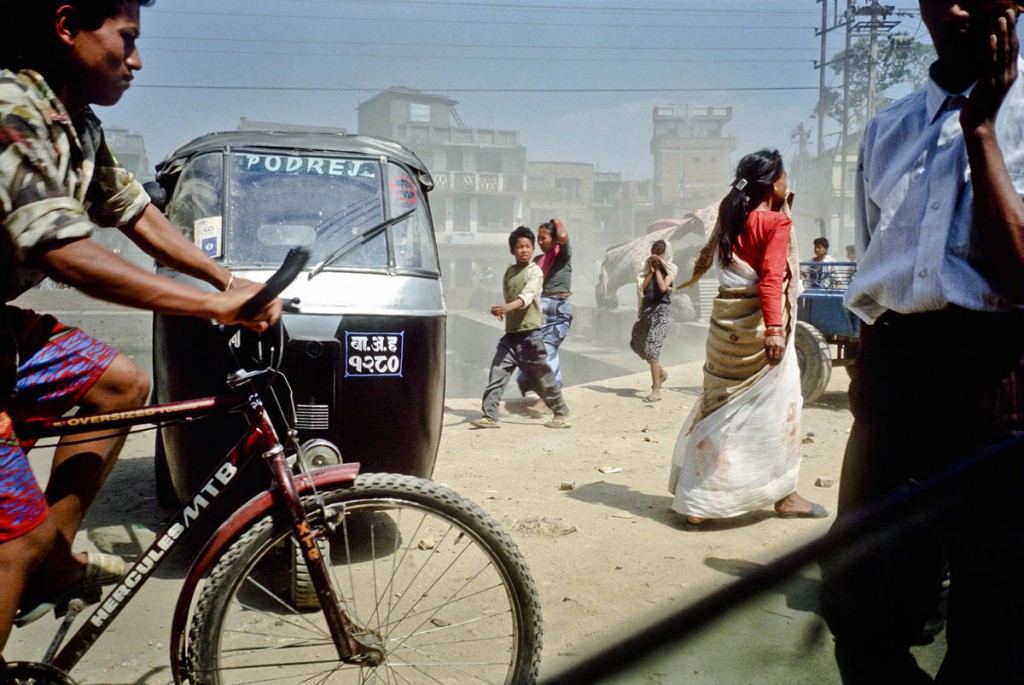 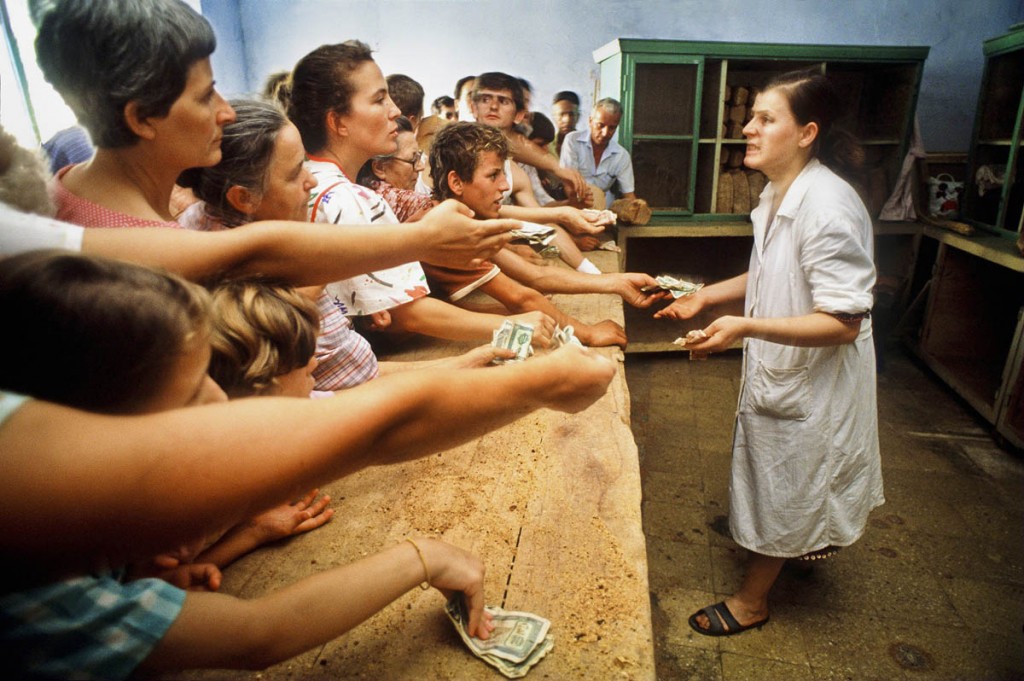