Armenia: The Story of a People

After the unraveling of the Soviet Union, this tiny Caucasus republic struggled to build a healthy democracy and make its own way. It struggled, too, to overcome a history that includes the atrocities of man at the beginning of the 20th century and the wrath of nature near the end. The displacement of socialism left Armenia with virtually no middle class but ushered in all the material desires of the West. It was a country with a 96% literacy rate (now nearly 100%), yet one where the labs of nuclear scientists had shortages of electricity, where engineers worked as common laborers, where former state artists sold their paintings on sidewalks. Religion, frowned upon by former rulers, saw a strong resurgence, and Armenia — the first nation to adopt Christianity as its official faith — began outwardly displaying its beliefs once again.

Once the crossroads of civilization, ancient Armenia was an empire to be envied and became a target, leaving now only a piece — 11,484 square miles of a country that once was six times that. Perhaps modern Armenia’s defining (and most devastating) chapter came in 1915–1918, when hundreds of thousands of Armenians — some say as many as 1.5 million — died as a result of ethnic conflict and expulsion from the Ottoman Empire, a period of history long forgotten by much of the West and one that remains a political stumbling block as a contested genocide. Then on Dec. 7, 1988, the world again discovered Armenia when news came from Leninakan (now Gyumri) that an earthquake had killed 20,000 people and had left multiple times that homeless. A year after making promises to rebuild the region, the Soviet Union collapsed. And in that same year, Armenia went to war with Azerbaijan over free rule for Nagorno Karabakh – an enclave 96 percent Armenian living under Azeri rule. Nearly 30,000 soldiers and civilians died before a cease-fire was reached in 1994, though border skirmishes and contentious political battles continued, with full-scale fighting erupting briefly in 2020. Having entered its fifth millennium, new chapters will tell whether Armenia – girded by diaspora nationalism – is equally resilient against hardships to come.

These images are from a much larger documentary project (and book) about life in post-Soviet Armenia — a complex blend of everything the old country was and nothing the new republic had seen before. 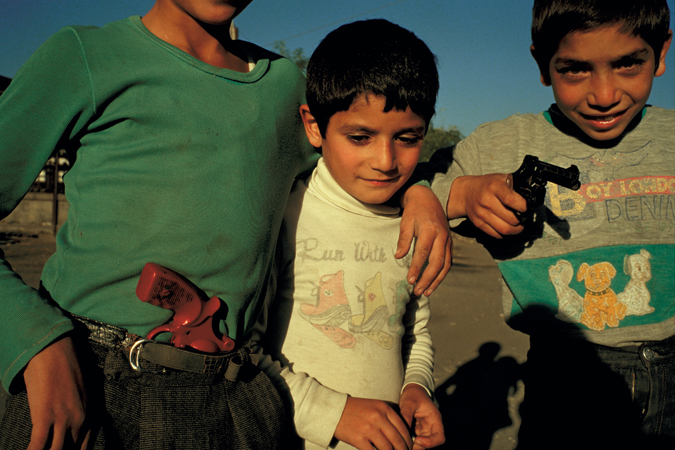 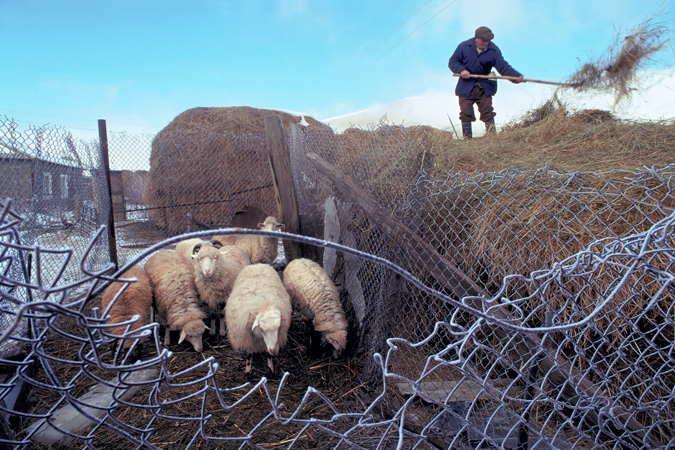 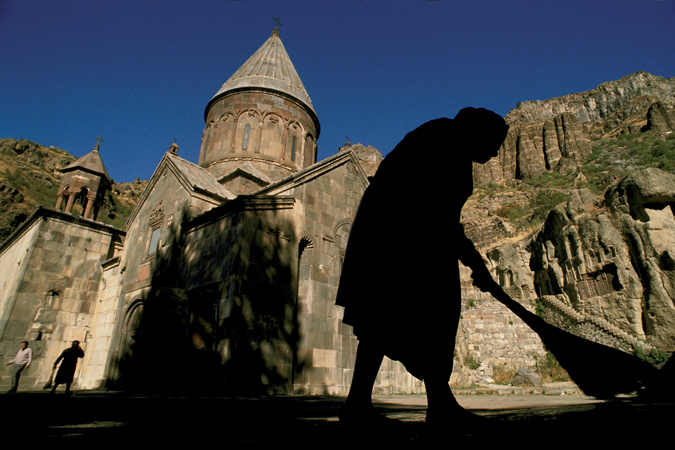 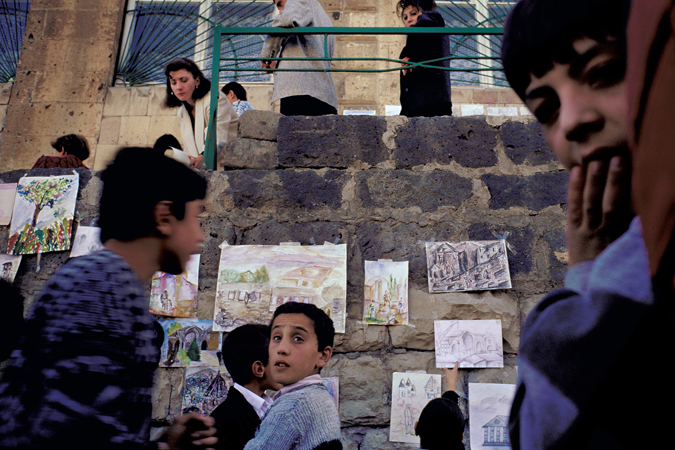 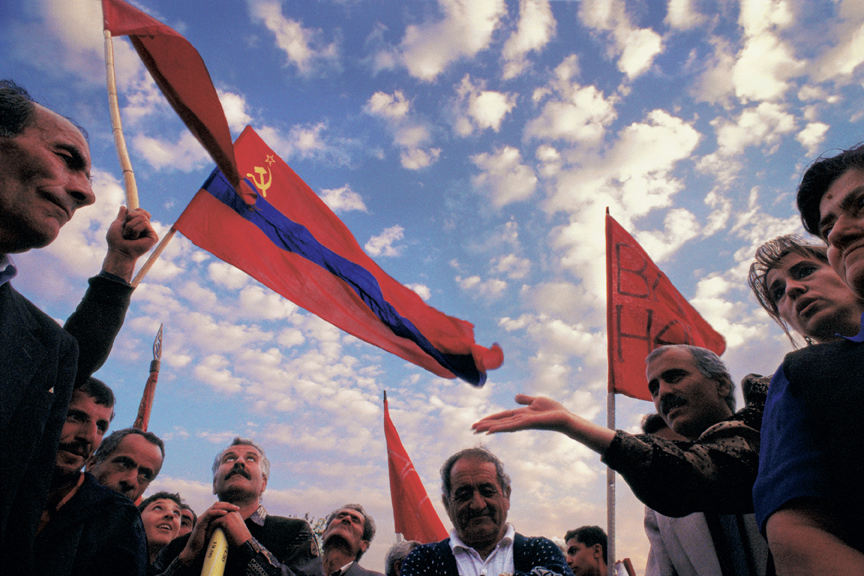 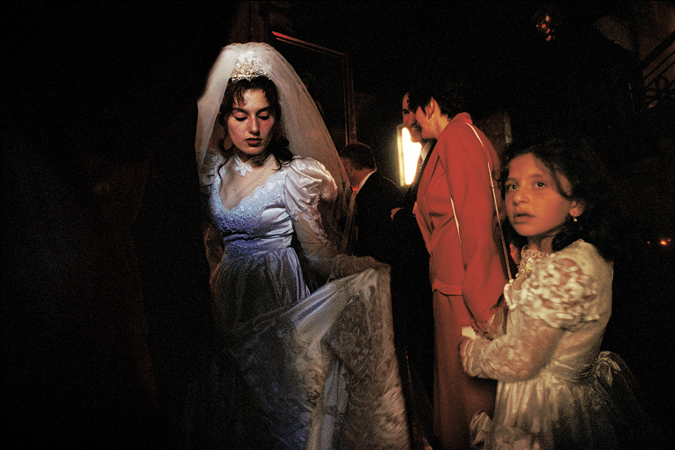 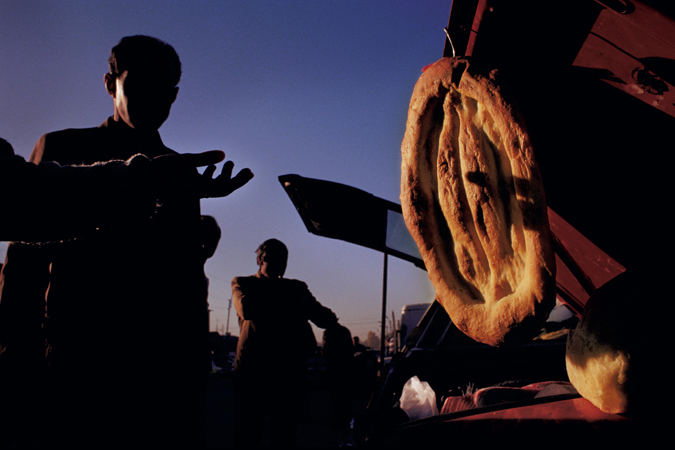 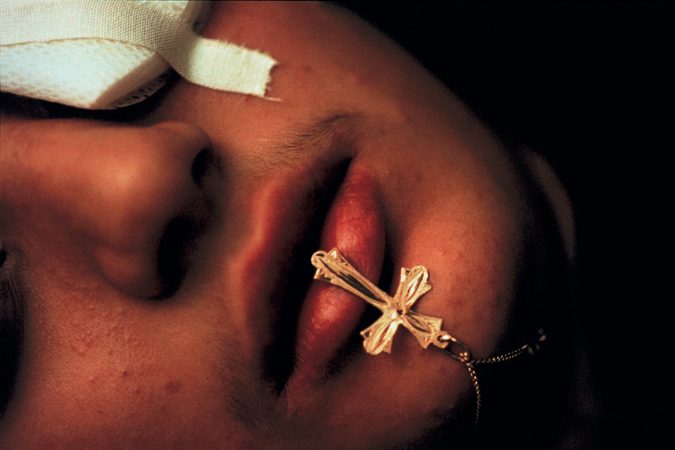 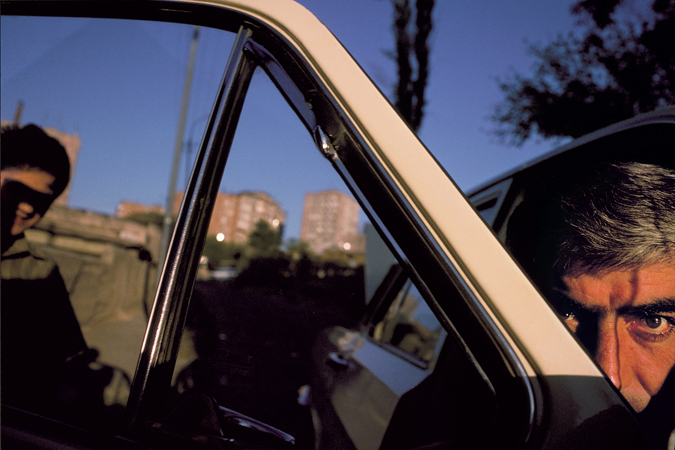 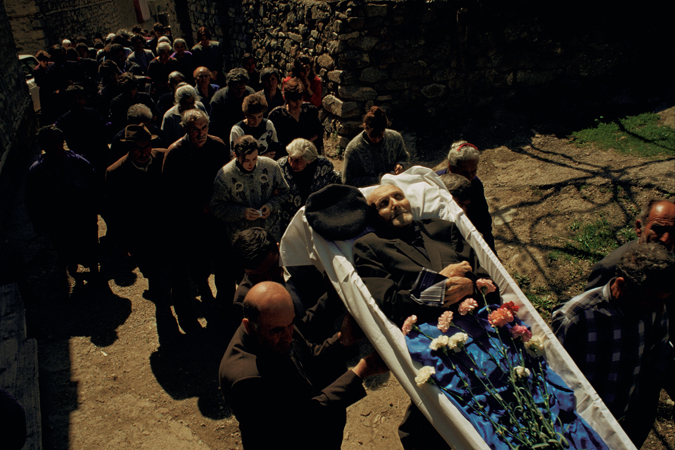 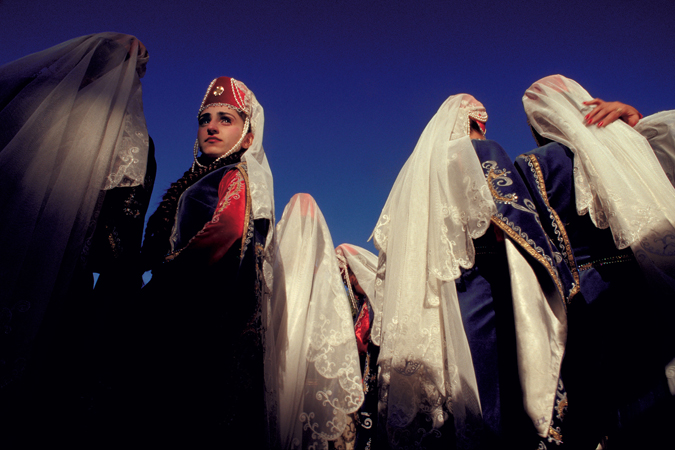 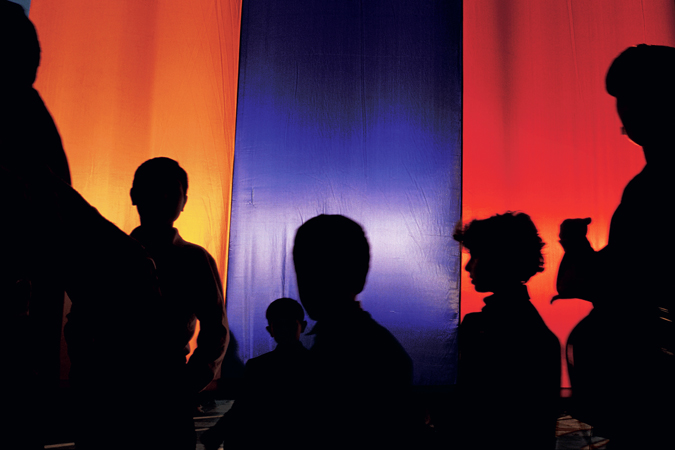 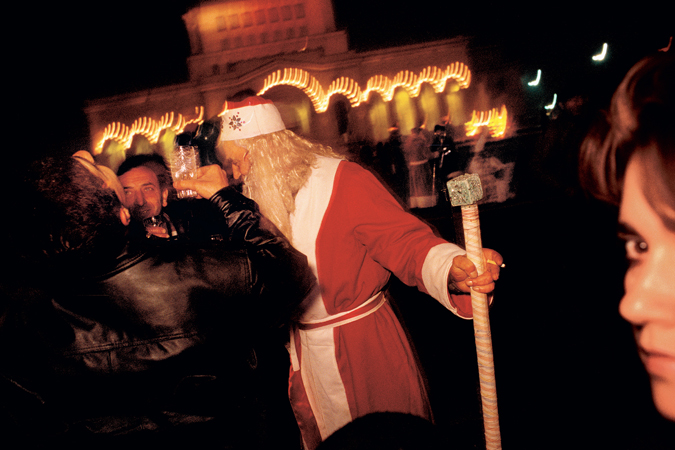 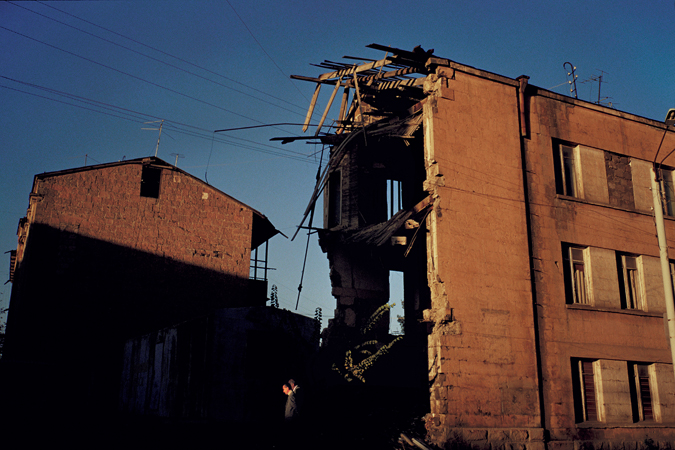 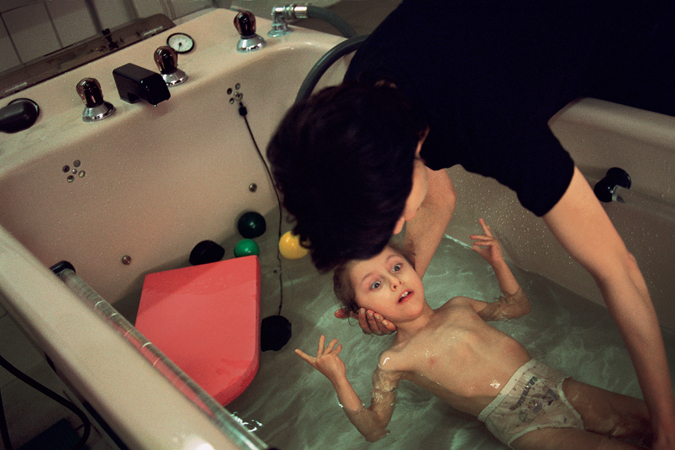 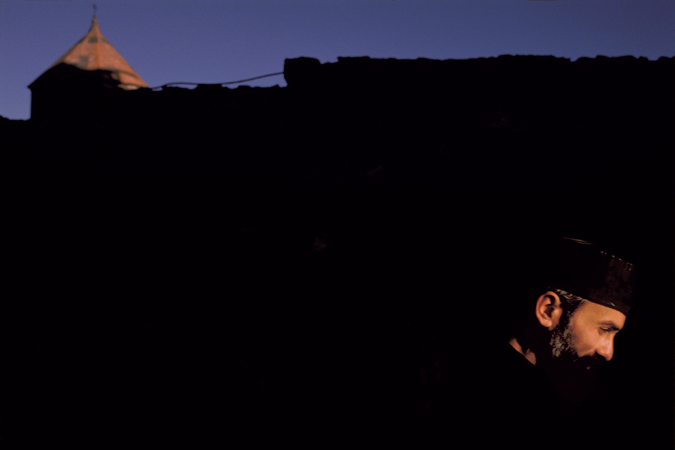 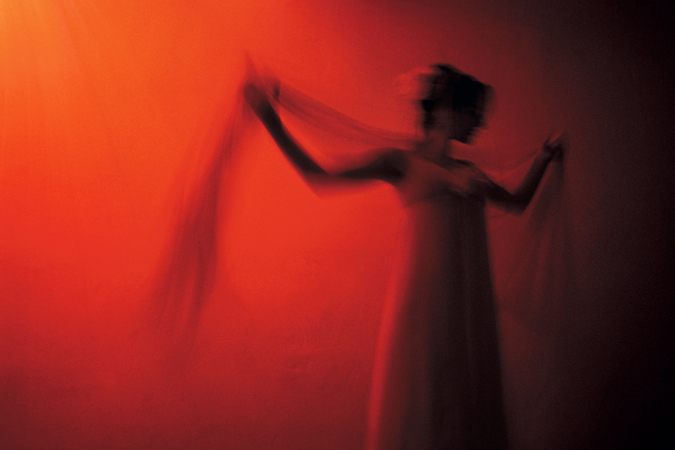 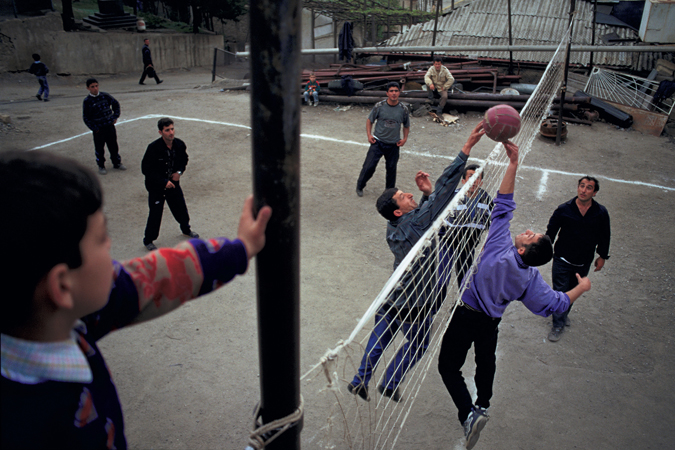 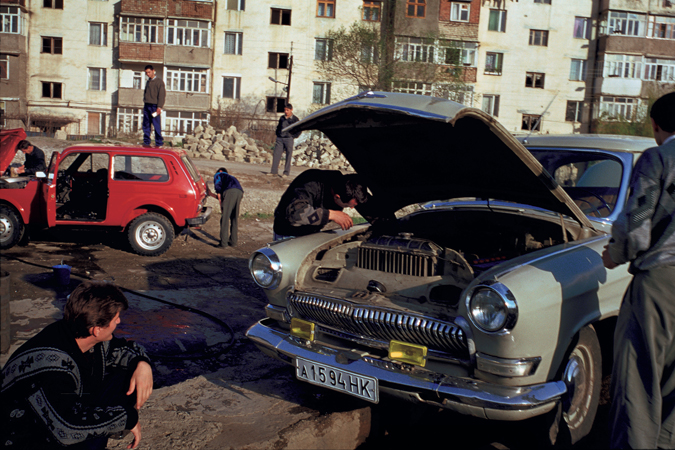 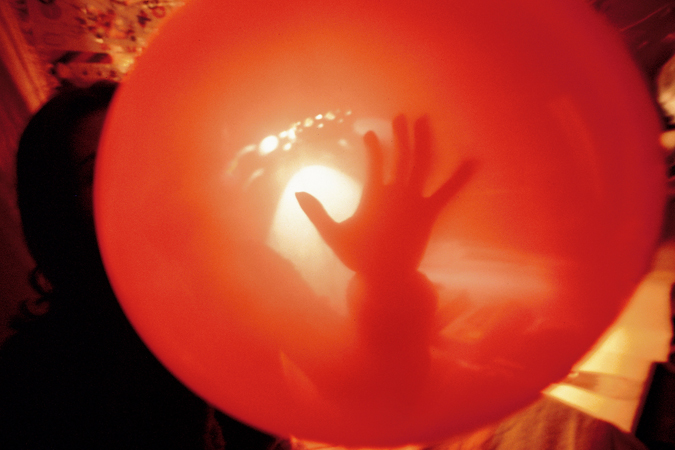 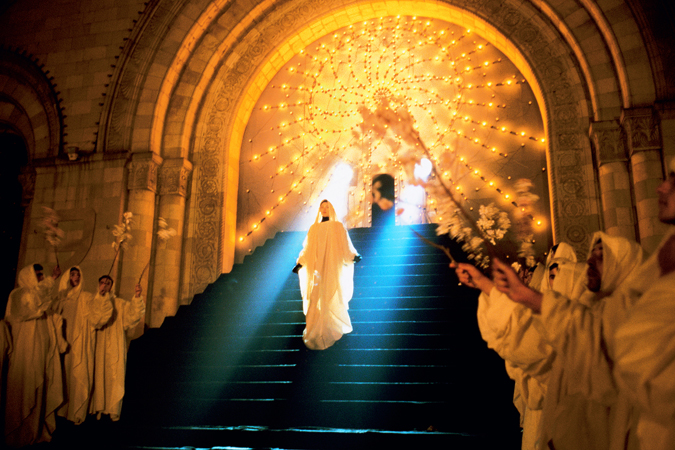 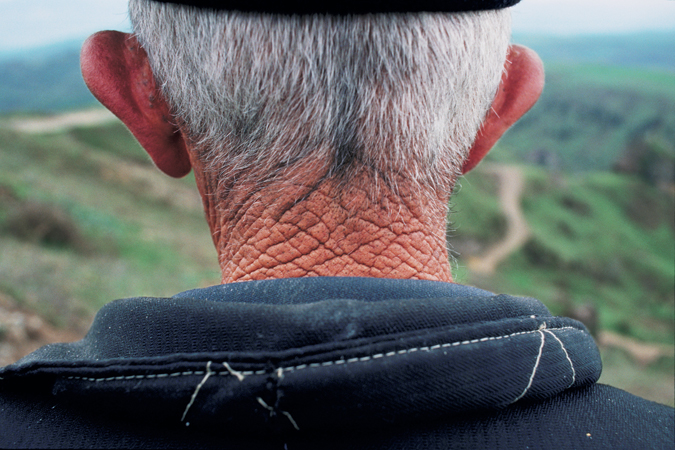